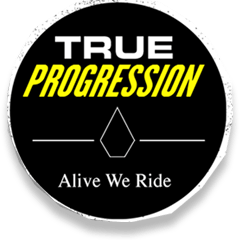 Our wide-ranging roster of elite athletes and ambassadors give us first-hand knowledge to design products which help enable the progression of sport and culture. This results in unparalleled quality specifically designed for the progressive participant. 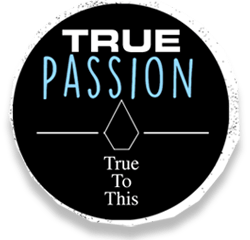 Volcom was founded in 1991 as America’s First Boarding Company and seamlessly combined the cultures of Skateboarding, Surfing, Snowboarding, Music and Art through our ‘Youth Against Establishment’ creative lens. This same energy continues to this day as we unite diverse lifestyles with our ‘True To This’ battle cry. We support anyone who is True To their passions… their ‘This’. 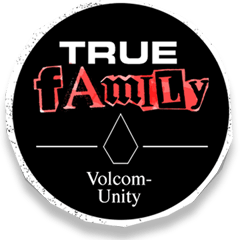 Just like a family, our cultural ecosystem is connected for life. Volcom is committed to cultivating and amplifying diversity in our family. Additionally we look to challenge and reform anything that limits the potential of any member in our Volcom community regardless of race, gender, sexual orientation and beyond. 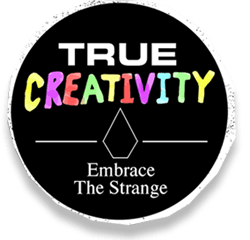 We create products for the passionate which not only embody our lifestyle but enhance the ability to live it. Since day one, our avant-garde approach to creativity has been the corner-stone of Volcom. We seek to push boundaries in all aspects of our brand by continuing to foster an eclectic and inclusive creative tradition. 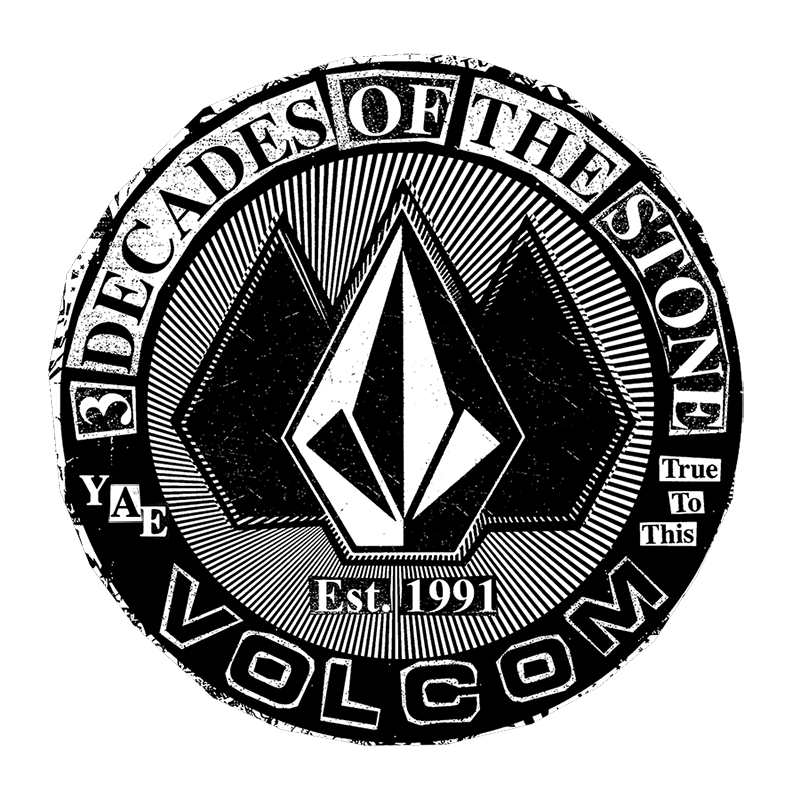 Richard Woolcott and Tucker Hall, set off on a snowboard trip that would forever change their lives. Tucker had just been laid off from work but that wouldn’t stop him from attending his routine Tahoe trip to visit Nathan Fletcher and Mark Gabriel. After riding four days of fresh powder, Richard called work with the excuse that they were snowed in and extended his stay. For more than a week, they awoke every morning with two new feet of snow. It was their first real experience riding powder and the new obsession wouldn’t stop there.

Two weeks later Richard quit his job to take some time off and snowboard. He and Tucker had also talked of starting a clothing company during the Tahoe trip but nothing was really finalized. Later that spring, the two came up with the idea of starting a riding company based around the three sports they enjoyed (snowboarding, skateboarding and surfing). With an initial $5,000 from Richard’s dad, they started the process. First came the name, then came the stone and Volcom was born.

Volcom was a family of people not willing to accept the establishment suppressing their passion for boardsports. This was a time when snowboarding and skateboarding was looked down upon and the U.S. was in a recession with riots in Los Angeles and the Gulf War breaking out. Much like today, change was in the air.

Richard and Tucker traveled around the world on wild journeys with friends riding whatever they could. The business side of things was minimal. The headquarters were set up in Newport Beach in Richard’s bedroom and all sales were run out of Tucker’s bedroom in Huntington Beach. The two knew nothing about how to make clothes, but that didn’t matter, it was all about spirit and creativity. Clothing sales for the first year were $2,600.

Since those wild beginnings, the Volcom Stone has spread slowly across the world. The company has matured internally, but the same philosophy and ethos that spawned the brand continues to fuel the Volcom thinking that flows through its art, music, films, athletes and clothing today.